Freshwater fishing is one of the most popular outdoor activities in the nation, and every year close to 50 million Americans fish recreationally in lakes, rivers, and streams. Why is freshwater fishing so spectacularly popular? It’s relaxing, yet exciting. It brings the entire family closer together. It includes a constant interaction with nature. The list goes on and on—and for many people, freshwater fishing is so much fun that one trip can turn into a lifelong addiction.

Whether you want to find helpful freshwater fishing tips and resources or are interested in researching different types of fly fishing boats, explore our site today to discover the unique joys that freshwater fishing can bring to your life.

In order to go freshwater fishing, you do need some specialized equipment (hey, you can’t expect those fish to just jump right into the boat). The most important items include:

Get a Fishing License Today 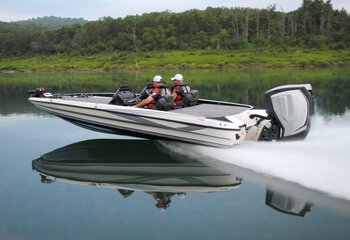 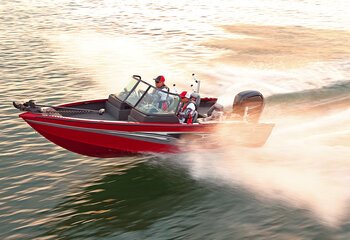 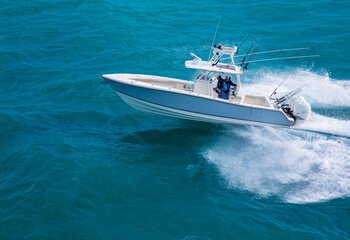 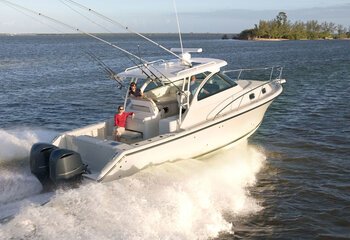 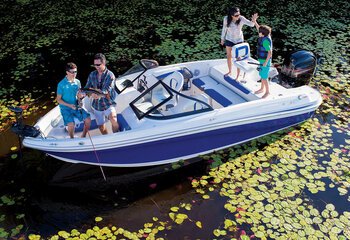 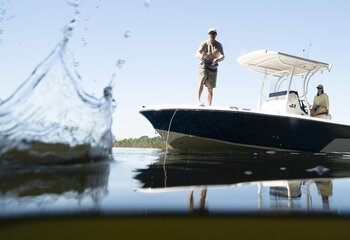 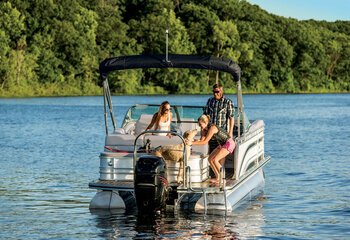 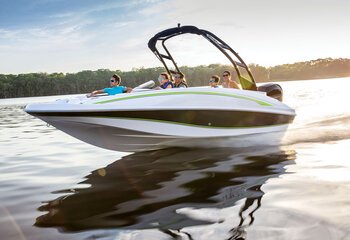 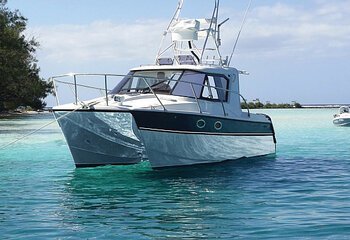 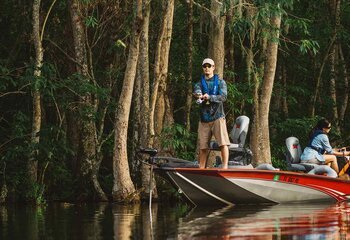 The Benefits of Using a Boat to Freshwater Fish

With nearly 44 million freshwater anglers in the U.S., freshwater fishing consistently tops the list of favorite outdoor sports. Successful anglers mix patience, skill, finesse, and sometimes brawn to land their catch. Having the right equipment makes it easier to achieve success and enjoy the sport.

When I’m flipping in real heavy grass, I like to dab a little crazy glue on the hook and slide my worm up on it. It anchors the worm in place so you won’t lose it. I’ve won tournaments with that technique.

Most freshwater fishing rods are sold together with a reel. Technically speaking you’d only call them “freshwater fishing poles” if they had a length of line tied to the tip, and no reel. Several different types of reels are available but they all serve the same purpose: to hold the fishing line, and allow you to cast it out or crank it back as needed.

The best freshwater fishing rods are specialized for different styles or species of fish, and are usually rated by “action” and “power.” Action describes how the rod bends. A very fast action rod bends mostly near the tip, while a very slow action rod is nearly parabolic in nature and bends evenly all the way back to the butt. Power, or the other hand, describes the lifting power of the rod and is usually ranked in terms of ultra-light to very heavy. Read Freshwater Fishing Gear: Rods and Reels to learn more.

Along with the rod and reel, there’s a lot of freshwater fishing tackle you’ll need. There’s “terminal tackle,” which are things like swivels, weights, and clips that you may want to tie onto the end of your line. Then there are items like landing nets and pliers that most anglers would consider must-haves for landing fish, and removing hooks from their mouths. You’ll also need a tackle box to keep all this gear stowed and well-organized.

Freshwater fishing baits can be broken down into two main categories: natural bait, and artificial. Artificial baits include freshwater fishing lures like hard plastic plugs, metal spinners and spoons, and countless other variations. Choosing the best baits for any given species and situation is a matter of experience, and gathering intel. Most anglers have their favorite picks which have proven successful in the past, and they depend upon on a regular basis. But when word gets out about a hot bite on any particular bait, you can bet that anglers of all stripes will stock up on it.

Once you have your gear and your license, you’ll have a big question to answer: what’s the best freshwater fishing near me? The answer to this question is a moving target. Weather, seasonality, and those unpredictable fish all have an impact on where and when the fishing will be the best. Still, as a general rule of thumb you’ll be choosing between small lakes and ponds, rivers, and large bodies of water including lakes and reservoirs.

Factors to Consider When Picking a Fishing Location

Once you’ve decided where and when to go freshwater fishing, you’ve chosen the best freshwater fishing rod for your target species, and you’ve gathered your freshwater fishing tackle, you’ll have to choose a specific spot to fish in. Naturally, you’ll want to pick a place where fish naturally congregate. All of the following variables should be considered: 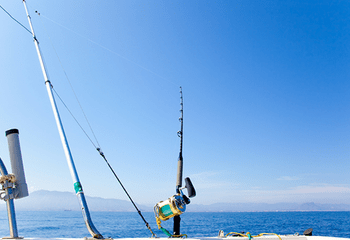 What Are Outriggers, and Does Your Fishing Boat Need One?

When it comes to fishing boats, there are many different accessories and add-ons that can enhance your experience. One such accessory is the boat outrigger. 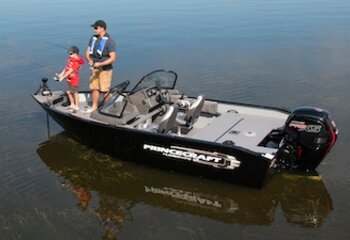 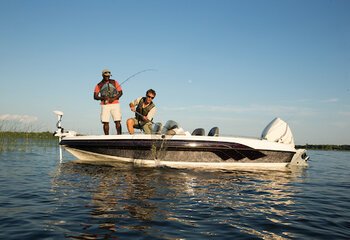 10 Best Fishing Gifts for Anglers on Your Holiday Shopping List

Back To Boat Finder