A walkaround boat, often called a walkaround cuddy, is a fishing boat with a small cabin (a cuddy cabin) with 360-degrees of fishability, thanks to an unobstructed passway around the boat from the stern at the back to the bow at the front.

The best walkaround boats offer a combination of fishing amenities, secure access all around the perimeter of the boat, and a cabin with a berth and toilet for over-night stays, escaping the weather or securing gear.

The most popular walkaround boats range in size from 18 feet to 30 feet in length, but there are some models as long as 50 feet. Within the walkaround category there are many different designs; some are designed for speed with others are intended to cover long distances. Features can range from very basic to very luxurious. The key element, however, is that walkaround passway that offers access all around the boat, for fighting or landing a fish, for dropping anchor or handling dock lines, or for reaching a lounging area on the bow. 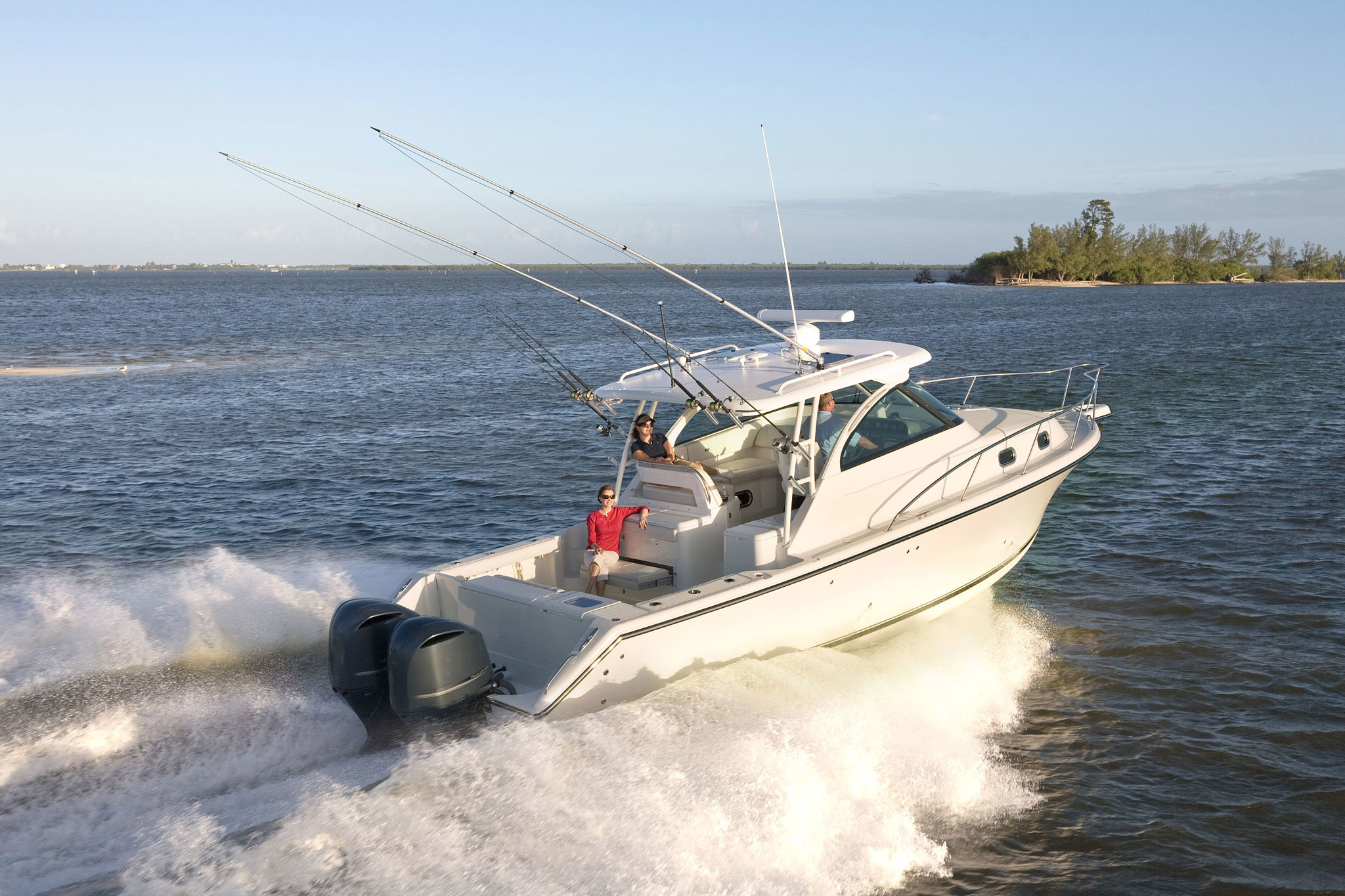 Looking for a different boat?

Use our Boat Loan Calculator to get a better idea of your own budget.

Walkaround boats are primarily fishing boats, and the design will place a priority on an efficient, open cockpit in the rear of the boat with a deck that’s easy to clean, livewell and bait well, rod and tackle storage, and fishing and navigation electronics at the helm. The smallest walkaround models, from 18 to 22 feet, will have a cabin with room for just a berth and a portable toilet.

As walkaround models get larger, however, they can become more versatile, with room for seating and even a galley for entertaining in the cockpit, a larger cabin, and a padded sunlounge above the cabin in the bow area, all of which mean the walkaround can double as a fishing boat and a family cruiser. The largest walkaround models have space for a cabin with stand-up headroom, a full galley, an enclosed head (the bathroom), and the cruising range and capability for adventure on big water and the open ocean.

The cost of a new walkaround boat is directly related to its size and the level of amenities included with the boat. Small walkaround models are often designed to meet a low price point and may have very basic angling features and cabin. As walkaround boats get larger, the price naturally goes up and so do the features, with more deluxe appointments and navigation electronics

When considering boat price don’t forget the basic items you’ll need to get out on the water, including dock and anchor lines, an anchor, life jackets and seat cushions, and other safety gear required in your state or for open-water use.

For a more definitive estimate on cost, be sure to utilize our Boat Loan Calculator to see what kind of boat you can afford.

with local dealers to explore models and pricing in your area.

by using our Boat Loan Calculator to estimate your monthly payment.

local boat rentals near you so you can go boating today. 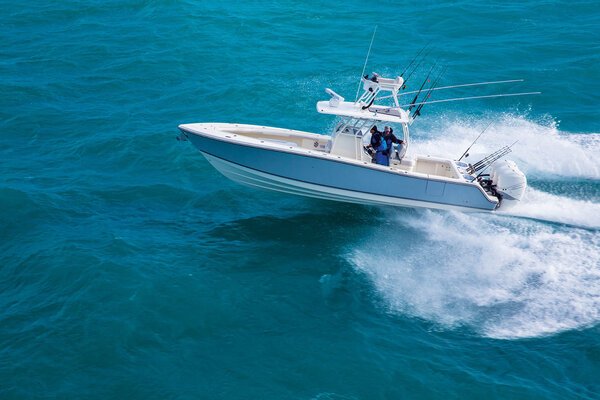 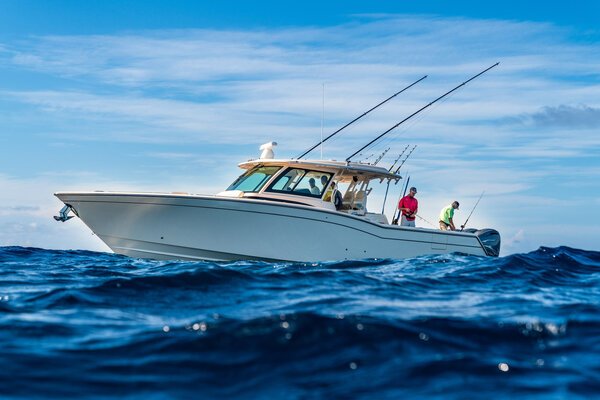 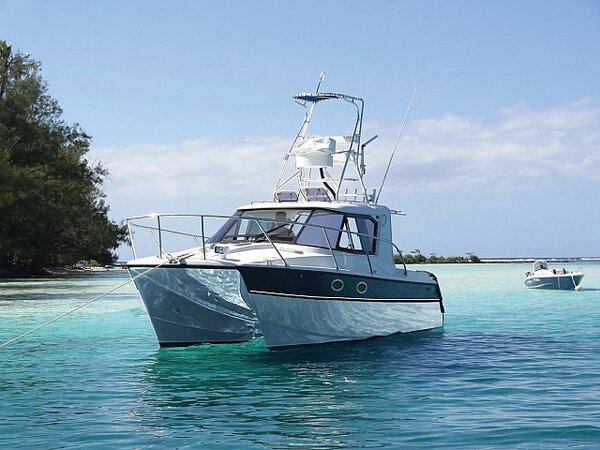