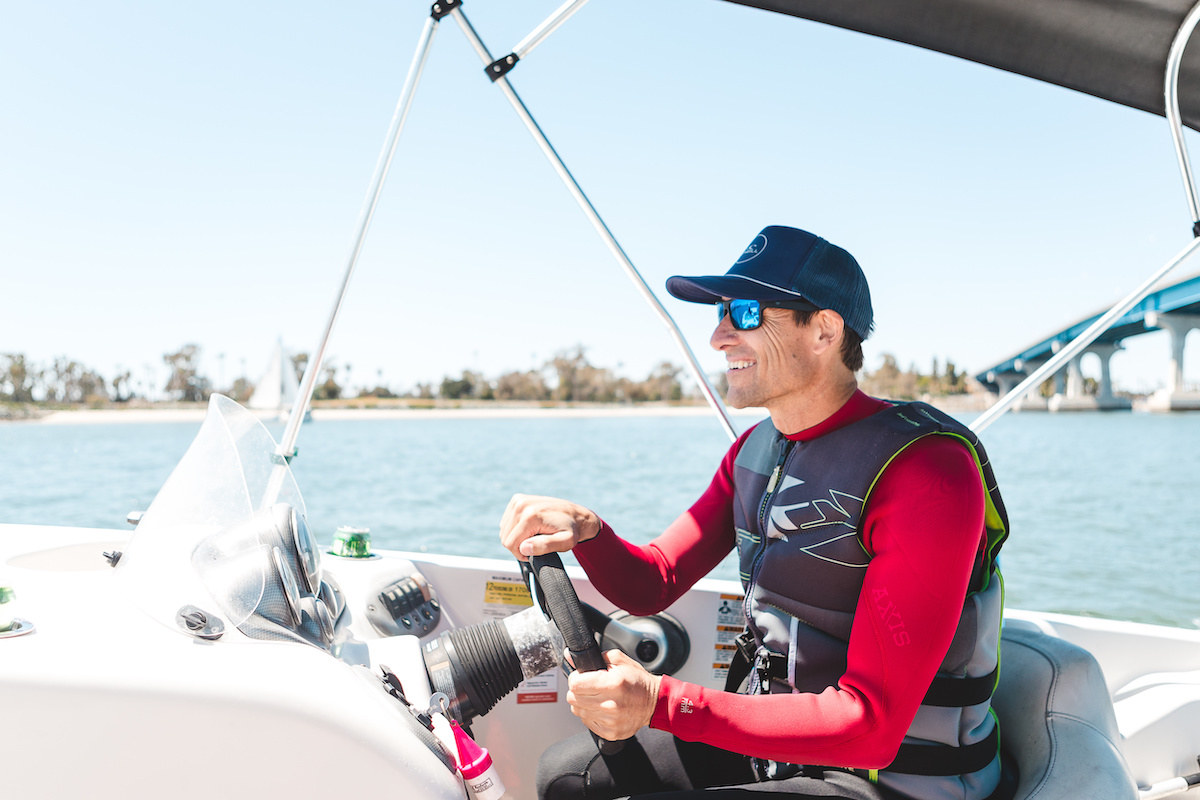 There’s nothing more disappointing to a boating family than having a mechanical issue ruin a day on the water. Fortunately, with a little basic maintenance boat owners can avoid the most-common situations that can bring an outing to an abrupt end. 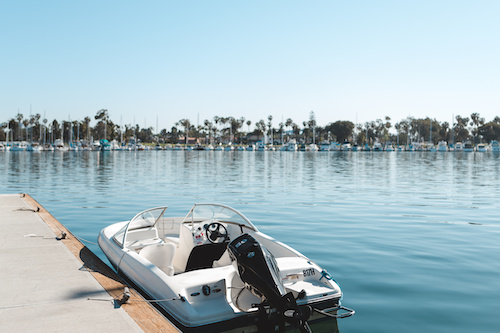 Modern boats and engines are very reliable, and professional marine technicians tell us that the vast majority of engine problems today are related to fuel or the battery. Here’s how to avoid those issues.

Before every outing check the battery (or batteries). All boat batteries should be secured in either a battery box or frame that is firmly mounted to the boat. If the battery that is not secured it could bounce around as you pound through the chop, abuse that will shorten its life.

If you won’t be using your boat for a week or two and your boat has a battery switch, turn it “off” to disconnect the batteries from boat systems that could drain the battery over time. Consider using a battery maintenance charger to keep the battery up to full power and ready for your next outing. A battery that’s kept fully charged will also last longer.

The advent of ethanol-blend gasoline has caused all kinds of headaches for boat owners. The best fuel choice for your boat is always going to be fuel with no ethanol at all, if that’s an option. Failing that, stick to E10 only from a busy retailer so you know it’s fresh. 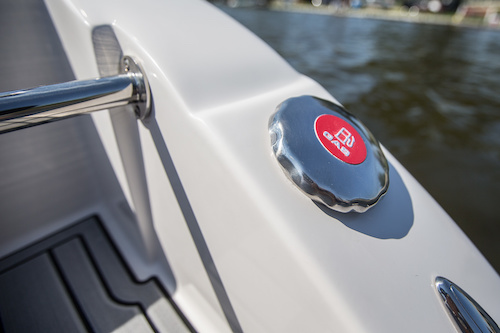 Never use E15 (sometimes called Unleaded 88) or E85 fuel in a boat—it is absolutely NOT approved for use in marine engines. E15 fuel may not be compatible with plastic and rubber components in the entire boat fuel system, and it may cause corrosion of some metal components. Ethanol also raises the oxygen content of fuel. E15 can cause a lean condition and the engine may run hot and eventually fail do to excessive carbon build-up, over-heated exhaust valves and bearing failure in older two-stroke outboard engines.

Use marine-specific fuel stabilizer at the correct ratio in every tank of fuel to prevent oxidation and phase separation. Modern fuel can begin to deteriorate and oxidize in as little as 15 days. This is more of an issue for older “pre-EFI” engines that have a carburetor. An EFI system is closed and under pressure when the engine is not running so fuel is not exposed to air. A carburetor is vented, however, and fuel in the float bowl will begin to oxidize, leaving behind gunky deposits that will ruin your weekend.

Marine engines operate under very tough duty, running at heavy load and high rpm almost all of the time. This is very stressful on the engine oil, so it’s a good idea to check your outboard or sterndrive engine oil level before every outing. Check your owner’s manual for details. Some engines have instructions on how to check the oil printed on a label right on the engine. Note the oil-change interval in the owner’s manual and follow that guidance, always using a quality marine engine oil, never automotive oil.

Choosing the Right Fuel & Oil for Your Marine Engine

Several times a season remove the propeller to check the propshaft for an accumulation of fishing line. When line is discarded or lost in the water it floats. When a boat passes over the line it can become tangled in the prop. Eventually the line can work its way into the gap between the propeller hub and the gearcase, get wrapped round the propshaft, and eat its way through the propshaft seal. This can be very bad news—if the seal fails water can enter the gearcase and cause expensive damage.