Choosing the Right Fuel and Oil for Your Marine Engine 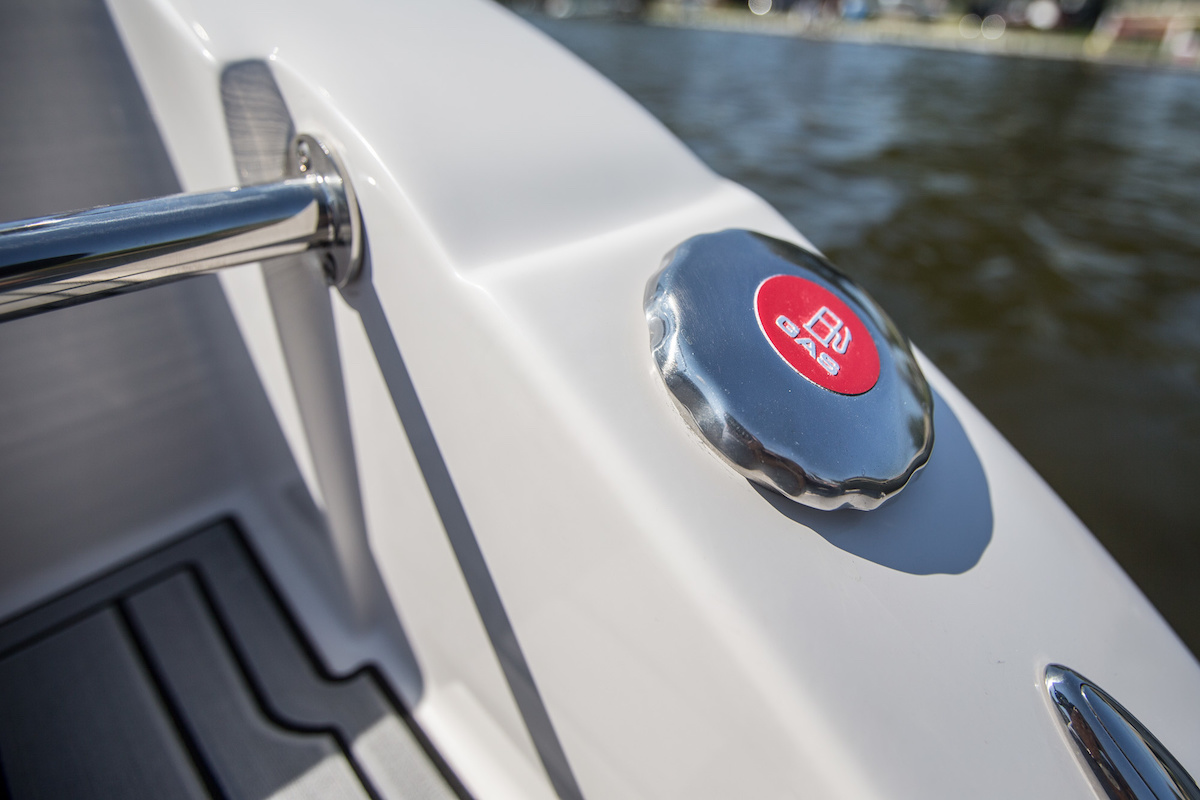 Using the correct marine fuel and oil in any boat's engine—outboard, sterndrive or inboard—will ensure many seasons of reliable performance. For guidance on fuel and oil requirements for your marine engine, turn first to the owner’s manual (if you don’t have that manual it may be available online or you can order a copy from a dealer).

Following the fuel and oil specifications in the manual will ensure not only that your motor maintains reliable performance, but also that you are in compliance with the manufacturer’s warranty requirements.

What Type of Gas Should I Use in My Boat? 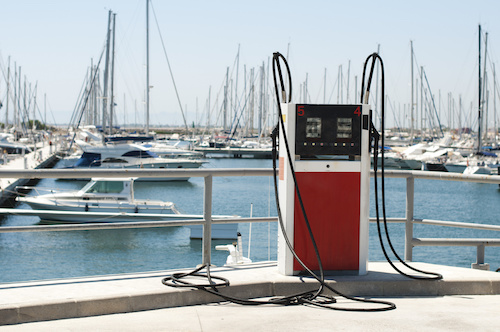 The fuel system components of the boat and engine are not designed to tolerate the corrosive effects of an ethanol blend higher than 10 percent. There are also many older marine engines on the water, especially in freshwater areas, that were manufactured before any amount of ethanol was common in motor fuel and are thus often incompatible with ethanol fuels unless the system is updated. Pay attention to the fuel pump labels. E15 is becoming more prevalent across the country but is not always obviously labelled.

When possible its best to avoid ethanol all together when fueling up a boat. Ethanol attracts water and can absorb moisture from the marine environment through the fuel tank vent system, and it’s possible for that water to settle out of the fuel (phase separation) on the bottom of the tank, which could cause the engine to not operate or be damaged.

The owner’s manual may also specify a minimum fuel octane rating. Some high-performance engines may require a higher octane rating than “regular” 87 octane. A 10-micron water-separating fuel filter between the fuel tank and the engine will keep water and contaminants out of the engine.

A fuel injection system is closed and under pressure when the engine is not running so fuel is not exposed to air. A carburetor is vented, however, and fuel in the float bowl will begin to oxidize especially quickly if the boat is kept in a hot garage or under a heat-trapping cover, leaving behind gunky deposits that will ruin your weekend. Every engine manufacturer offers a quality fuel stabilizer additive that’s always a good choice for use with boat fuel.

Consult your owner’s manual for the exact oil specification, but in almost every instance the manufacturer will require that oil for four-stroke engines meets the FC-W certification (it will have an FC-W symbol on the label). The FC-W spec adds a rust-protection requirement that does not exist for automotive engine oils, and imposes a higher minimum viscosity level, which means that FC-W oil will not thin out as much as automotive oil of the same viscosity under identical heat and rpm conditions. Follow the owner’s manual maintenance instructions regarding oil and filter changes.

Editor's Note: This article was originally published in September 2015 and updated in March 2020.