Properly fueling a boat is easy, but there are a few dos and don’ts to keep in mind. 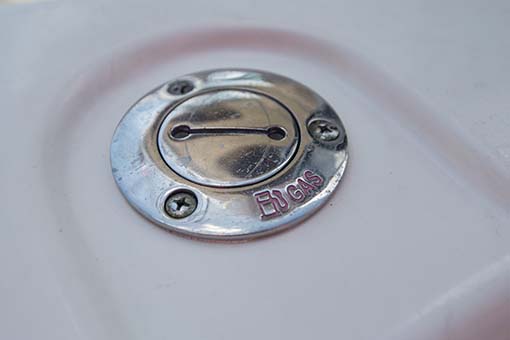 It may seem a bit strange at first, but learning how to fuel a boat should actually be thought of as a part of basic boating safety.

Most people will naturally associate fueling up boats with fueling up cars, but there are a number of important differences. And not only does your safety depend on a proper fueling job, the environment’s safety does, too.

How you fuel your boat will vary a bit depending on what type of boat it is, and what sort of power system it has. The most critical differences? There are two. First, between boats with enclosed engine compartments or engine rooms versus those with outboards. And second, between boats with cabins and those without.

If your boat runs on diesel this is less of an issue (though it still counts) because diesel is less of a fire hazard than gas, but gas-powered boats with enclosed engine compartments are always at danger of fumes building up inside. Most manufacturers recommend you run a bilge blower not only after fueling up, but any time you start the boat after it’s been sitting for more than a few minutes. So if your boat is equipped with a blower, be sure to use it immediately after fueling and prior to turning the ignition key. With outboard boats, since there’s no enclosed engine compartment you won’t have to worry about this. 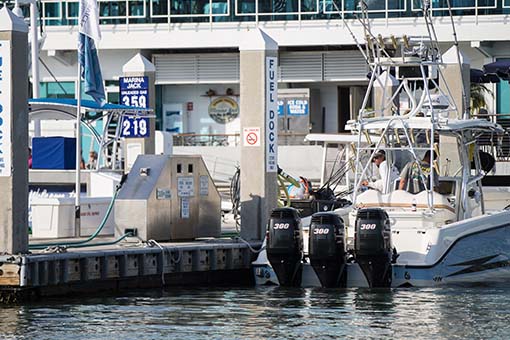 On boats with cabins, you should also close up all doors, ports, and hatches prior to fueling. This will help prevent fumes from becoming trapped in the enclosed spaces. After fueling, open up the cabin and give it a “sniff test” to make sure your nose doesn’t detect any fumes. If your boat doesn’t have a cabin, again, you don’t have to worry about the issue.

Aside from those finer points, the basic fueling process is fairly straightforward:

What NOT to do When Fueling Your Boat

Whenever you’re fueling your boat up on the water it’s important to remember that preventing the spilling of unburned fuel is critical. Any fuel spill that leaves a sheen on the water must, by law, be reported to the US Coast Guard via the National Response Center at 800-424-8802.

There are several ways you can minimize the chances of a spill while fueling:

Another common issue you’ll want to prevent is putting the fuel into the wrong fill. On most modern boats the fuel fills are clearly marked, but sometimes the difference between the fuel fill and the water tank isn’t entirely obvious. And more than one careless boater has pumped fuel right onto the deck after accidentally placing the pump nozzle into a fishing rod holder.

One final tip: always be very careful to add the appropriate fuel to your boat. If you’re not entirely sure what type of fuel to use in your boat, see Choosing the Right Fuel and Oil for Your Marine Engine.

Read Next: Spring Boating: 3 Ways to Prepare for Launch 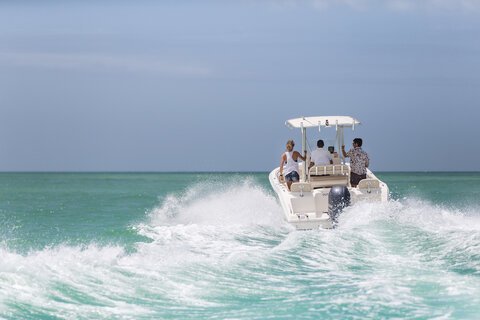 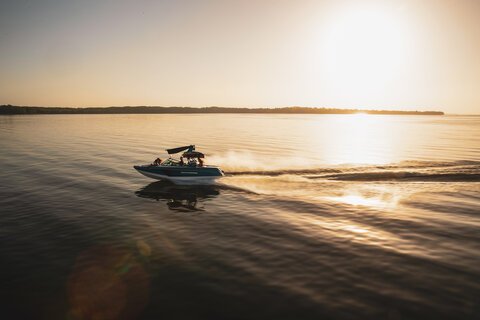 Ownership
How to Make Your Boat Go Faster