10 Best Sailing and Boating Books for Your Reading List 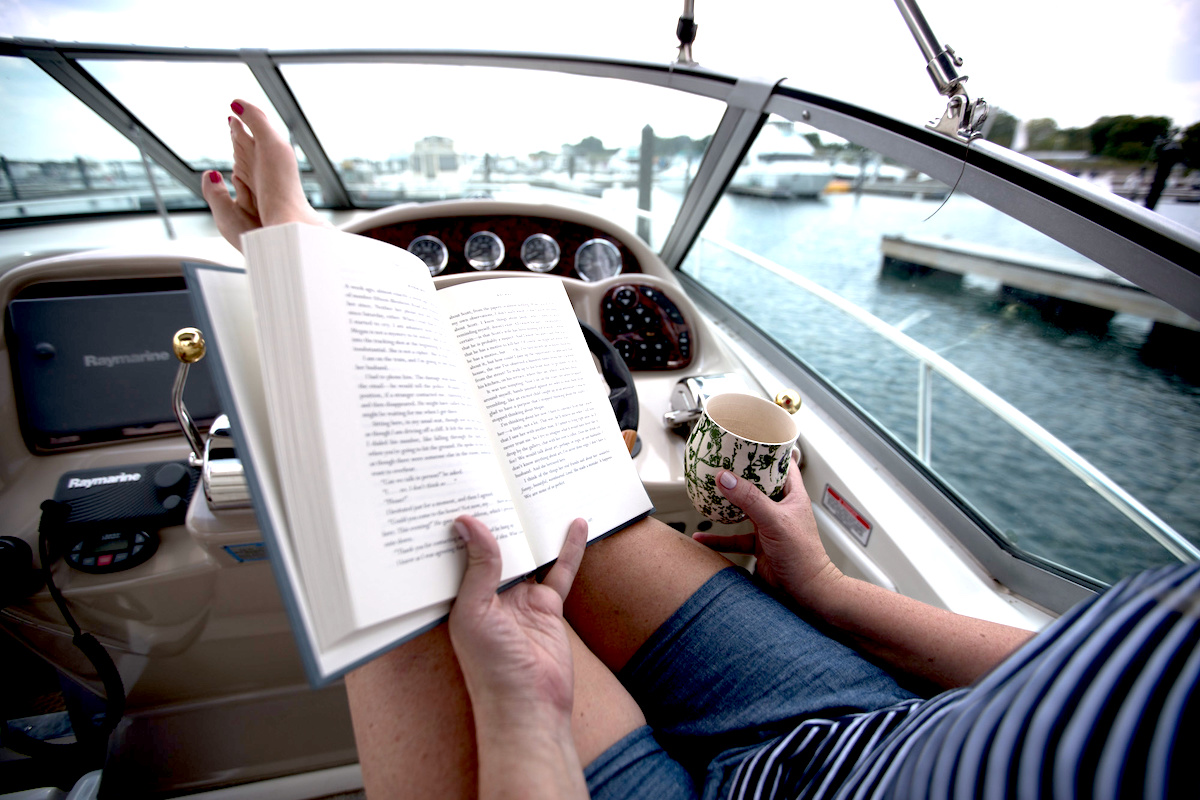 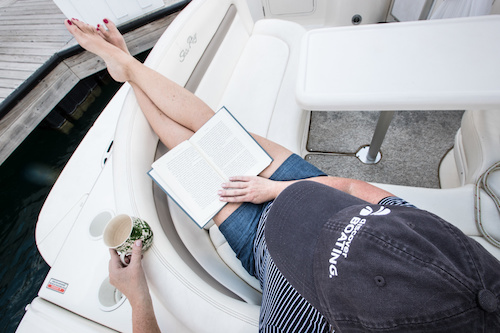 But, even in this polarized world, it is possible to make a list of the 10 best boating books for anyone who wants a good sampling from each camp. Think of this list as an appetizer that will whet your appetite for the lifelong pursuit of maritime reading.

Here’s a look at 10 must-reads in three main categories of boating and sailing books: historical nonfiction, contemporary nonfiction and fiction.

Ready to Find Your Dream Boat? Use our Boat Finder Tool

1. Two Years Before the Mast

If you want to know what it was like to be on a merchant sailing ship in the early 1800s, then this is the book for you. Richard Henry Dana Jr. published it in 1840, after being on a boat for two years, from Boston to California (by way of South America and Cape Horn). None other than Herman Melville called this book “unmatchable.”

2. Sailing Alone Around the World

Joshua Slocum was the first person to sail around the world alone. He wrote this book in 1900 about his circumnavigation aboard the sloop Spray. His writing introduces readers to everything from bluewater sailing’s challenges to navigation basics, pirates, gales and the sheer fatigue that is inherent in such an ambitious journey.

John Steinbeck is known for many fine works of fiction, but among boaters, it’s this true tale that stands out. Published in 1951, this book is an account of six weeks that Steinbeck spent with his friend, the marine biologist Ed Ricketts, cruising in the Sea of Cortez. They were aboard the 75-foot Western Flyer, a purse seiner, and spent their time debating science and philosophy while indulging in a bit of adventure.

Sebastian Junger wrote this 1997 book about the 1991 weather event that hit North America and the crew of the fishing boat Andrea Gail. All hands were lost at sea and presumed dead while swordfishing nearly 600 miles off the coast of Gloucester, Massachusetts.

5. A Voyage for Madmen

This book by Peter Nichols tells the story of a 1968 effort by nine sailors to circumnavigate the world nonstop, in a competition called the Golden Globe Race. Only one man would make it all the way to the end; others would lose their minds, their hopes and their lives. The book is as much about psychology as it is about sailing, giving it a thrilling insider’s quality.

G. Bruce Knecht wrote this book about the 1998 Sydney-Hobart Yacht Race, whose course is one of the most difficult in the world to sail. A horrific storm befell the boats, shredding them with waves sometimes as big as 80 feet. The book focuses on three yachts and their crewmen in this true-life adventure tale. 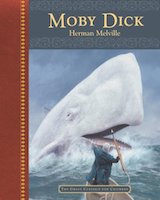 Herman Melville’s 1851 novel remains the world’s most famous whaling book today. He based it on the four years that he spent sailing aboard whaling vessels, with a nod at the end to the real-life sinking of the whaleship Essex. The descriptions of life in the whaling business are vivid, creating a great backdrop of characters for Melville’s exploration of society, class, good and evil.

This was Ernest Hemingway’s last major work of fiction, published in 1952, less than a decade before he died. Hemingway wrote the book in Cuba about a fisherman named Santiago who’s battling with a giant marlin offshore. When this book helped Hemingway to win the Nobel Prize in Literature, he dedicated the award to the Cuban people.

Patrick O’Brian published this book in 1969, kicking off a 20-book series set at the turn of the 19th century. And if you think you know the book because you’ve seen the Russell Crowe movie by the same name, then think again; the film is based on the book, but doesn’t stick to the plot.

Clive Cussler, who died in February 2020, was an American treasure of adventure novels. He was also a real-life underwater explorer, having founded the nonprofit National Underwater and Marine Agency to discover shipwrecks. In The Titanic Secret, his passions collide in a tale about the most famous vessel sinking of all time.

Read Next: 10 Best Boat Movies of All Time