What is a Poker Run?

Decades ago, motorcycle rally organizers were looking for something to make their events more compelling for participants. The novelty of simply getting together a large group for a long ride had worn off. Organizers needed a bigger and better hook. 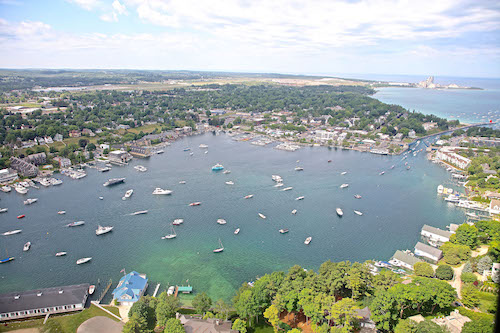 But what if, they surmised, the long ride had several stops and at each stop participants picked up a playing card before riding to the next one—all with the goal of coming away with best five-card stud poker hand in the group? And what if the holder of that hand—or the top three holders of the top three hands—came away with some kind of prize?

Would that add to enhance the fun of the rally? The answer was a definitive yes and the popularity of motorcycle rallies with poker-run format skyrocketed. So it was only natural they would find their way into the go-fast powerboating world, and that was exactly what happened in the early 1990s when Canadian Bill Taylor founded Poker Runs America and launched a series of events. By the end of the decade, Stu Jones, another Canadian who had immigrated to the United States, founded the Florida Powerboat Club, which launched its own series of poker runs.

Though Poker Runs America still exists and produces events, their popularity and attraction have faded. The Florida Powerboat Club is still thriving, though—as you’d guess from the name of the outfit—all of its poker runs are in the Sunshine State. But the larger poker-run growth segment of the last 20 years by far has come from local, volunteer organizers who produce events to raise money for worthy causes. From the three-year-old 1,000 Islands Charity Poker Run in Upstate New York to the Boyne Thunder Poker Run, which will celebrate its 17th anniversary, one-off events are the hottest tickets in the poker-run world.

Poker-run newbies come with plenty of questions, as they should. What follows are the five most common queries from poker run novices—and the most simple and basic answers.

Is my boat big enough for a poker run?

A quick review of a website covering the high-performance powerboating world (such a speedonthewater.com, as a good example), would lead you to believe that if your boat isn’t at least 30 feet long it has no business in a poker run. And while there are a lot of the boats much bigger than that at most poker runs, smaller vessels are more than welcome at most events.

That said, shorter runs in protected water are a better fit for smaller-boat owners. The Florida Powerboat Club’s Key West Poker Run, for example, covers 200 miles, a portion of which is in the open Atlantic Ocean. For a 20-foot sportboat, that likely would be much too tall of an order. But the relatively short Old Hickory Poker Run, which is moving from Nashville to Chattanooga this year, on the Tennessee River would be ideal.

Is my boat fast enough for a poker run?

No matter what kind of powerboat you own, the answer is yes because poker runs are not races and were never intended to be. The more you get into the events, the more you’ll hear organizers emphasize this. Historically speaking, bad things happen when people start racing in poker runs. If you want to race, buy an offshore raceboat built for the job and join a circuit with the requisite safety assets for racing. Poker runs are social events on open public waterways. They are not races. 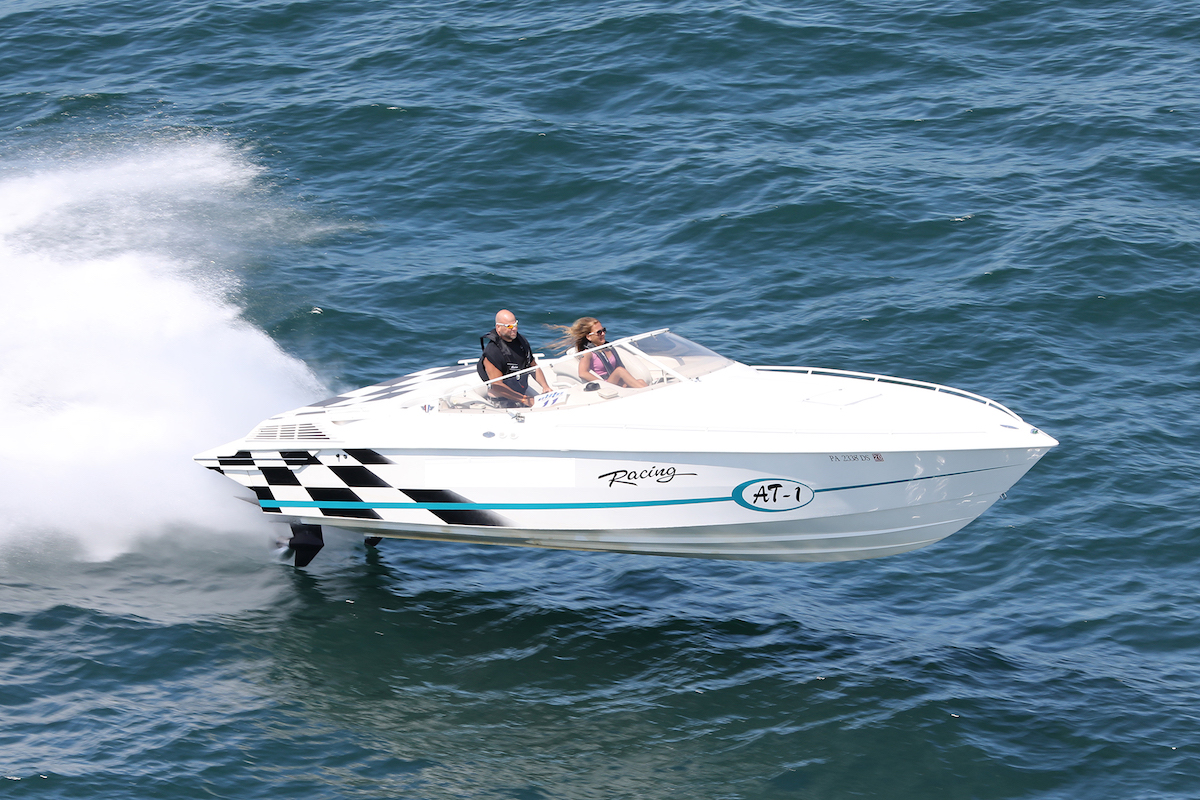 How much does it cost to enter a poker run?

Poker-run entry fees vary greatly from event to event depending on location, amenities and more. But expect to pay anything from $100 to $800 to enter. If you participate in a destination poker run where the fleet travels to a location and stays there overnight (or multiple nights) lodging and dock fees will be separate from your entry fee.

Is drinking allowed during a poker run?

All reputable poker run organizers strictly prohibit captains from consuming alcoholic beverages while the run is underway. That means captains are not allow to drink at lunch or fuel stops—“just one beer” is one too many, and if the offending party is caught in the act he or she will be booted from the event, and likely all future events, by the organizer.

As for passengers, they are generally allowed to consume alcoholic beverages outside of their vessels, meaning at the lunch stop. But as a captain, you absolutely have the right to tell your passengers not to drink—and it’s a solid strategy in the event something goes wrong during the day—during the event. As the person at the helm and responsible for the safety of everyone on board, the last thing you need is an inebriated passenger when it comes time to dock, much less respond to an on-water incident if needed.

Something else worth noting? Reputable poker-run organizers will require you to show your title and your current insurance policy when you register for their events. And while that can seem like “a hassle,” you should far and fast away from any organizer who does not ask for these documents, as that organizer likely is running an insured event.

Just one more thing: Wearing personal flotation devices while underway is mandatory for all captains and passengers at all properly insured poker runs. If a poker run you’re considering has no such requirement, find another event to support.

Finding a Poker Run Near Me

At present, there is no master list of domestic poker runs. Here again, a search on an online portal such as speedonthewater.com or offshoreonly.com would prove useful. But here’s a quick list of 10 of the most popular poker runs in the United States:

Read Next: Go-Fast Boats: Beginner's Guide to the World of Speed