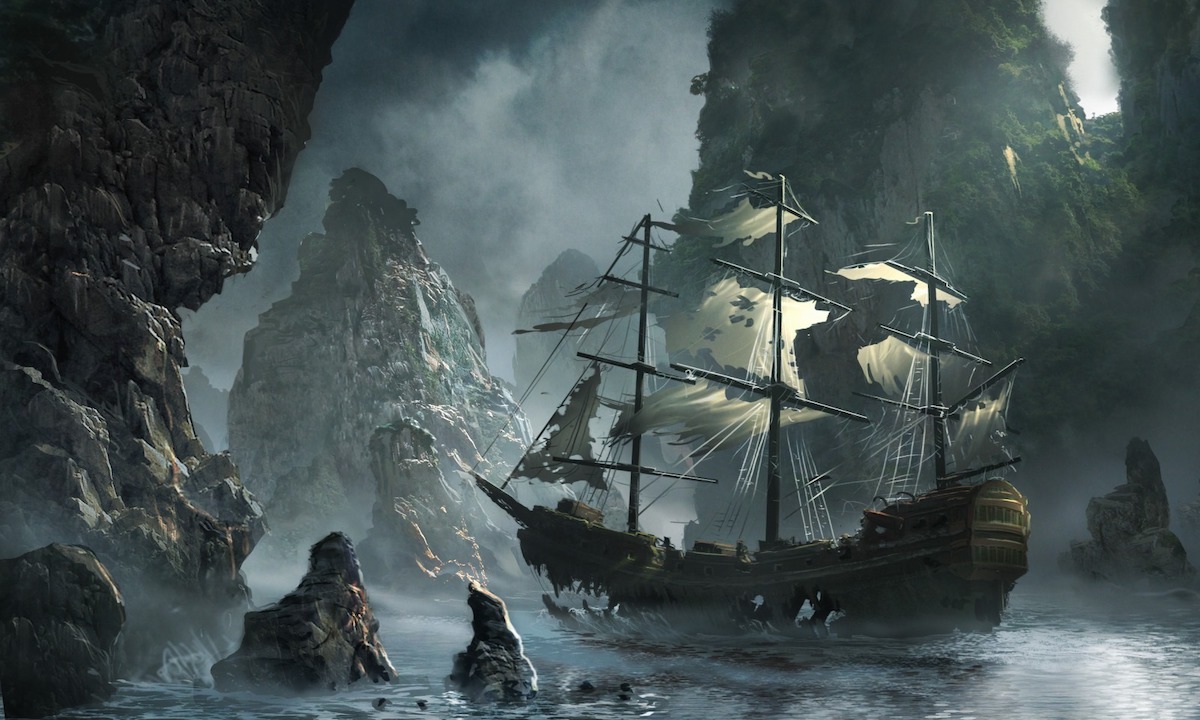 ‘Tis the season for spooky stories about ghosts and witches (and nautical-themed Halloween costumes). In boating, meanwhile, every day of every month seems to have some sort of hair-raising tale associated with it. In fact, some boating superstitions date back centuries. No matter how many times a well-intentioned person tries to dismiss them, they continue to be espoused with near reverence.

Here are 10 of the most popular sailing and boating superstitions, along with how they came about. 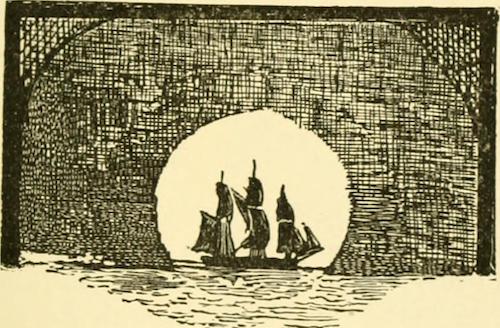 1. No Redheads Allowed Onboard.

Several cultures over the centuries believed redheads were unlucky, so this might be why sailors shunned them. Another possibility: Redheads were considered fiery personalities.

Womenfolk were considered too tempting to ancient mariners. Women also were believed to make the seas angry, resulting in dangerous voyages. Never mind the fact that boats were named after women, and that female figureheads adorned the bow of many a vessel…

How can an inanimate object be a threat? A few explanations exist, but one in particular is factual. Bananas are favored hiding grounds for spiders, some of which have nasty (and occasionally deadly) bites. Centuries ago, ships transported bananas from tropical islands, with these stowaways unbeknownst to the sailors until they discovered them the hard way.

4. Always Step onto a Boat with Your Right Foot.

Why the right? Your left foot brings bad luck for the journey ahead. This remains popular among plenty of old salts today.

Putting your lips together and blowing while you’re standing on a boat will stir up the wind, and therefore the seas.

6. Never Start a Voyage on a Friday.

Some people point to the crucifixion of Jesus Christ as the origin for this superstition. On a related note, others say it originated with the adherence to no work on the Sabbath.

Never, ever, ever do this unless you want bad luck to follow you. There is hope, however, if you carefully follow each step of revered renaming rituals. Since Poseidon keeps record of every vessel name, the rituals purge it from his book and his memory. Start by removing all (and we do mean all) physical traces of the name. For the rest of the steps, read “Ceremony for Renaming Your Boat.”

Ancient mariners believed uttering certain words, including this, automatically doomed the voyage, keeping the ship from returning to shore. It’s still a popular belief among captains and fishermen today. Consider it akin to saying “break a leg” to an actor rather than “good luck.”

Finally, a superstition that emphasizes the positive. With apologies to all you dog lovers, cats reign supreme because they hunt rats. Rats invaded trading ships of old, attracted to the food cargo. They often carried disease, plus gnawed on ropes.

The variations on this saying come down to meteorological predictions dating back to biblical times, too. When the sky is red at sunset, high pressure and stable air are approaching from the west. By contrast, at dawn, red indicates approaching rain, and possibly stormy seas.