Ski boats and wake boats have come along way over the years. Whereas water skiing requires the smallest, flattest wakes possible, wakeboarders are looking to crank those wakes up so they can get big air for the jaw-dropping moves that make the sport so extreme.

For water skiing, the fewer people on board, the better. In wakeboarding, the more, the merrier, but the inboard-powered ski boat was still the right tool for the job.

Within the last few years, the industry has seen even more change with the increase in the popularity of wake surfing. Wakeboarding boats have spawned wake surfing boats, with a proliferation of wake- and wave-enhancing devices to draw in customers. The wake boat industry is more competitive and innovative than ever.

A new technology was even created for the sport, which was similar to a stern drive with the propellers in the front. While that may sound kind of weird, and it is, it also allows for a sterndrive boat to perform well for wakeboarding and wake surfing—which opened the market to more manufacturers, which is better for customers.

In today’s market, there are dedicated models for skiing, for wakeboarding, for wake surfing, and “crossover” models that are geared to be able to do all three. 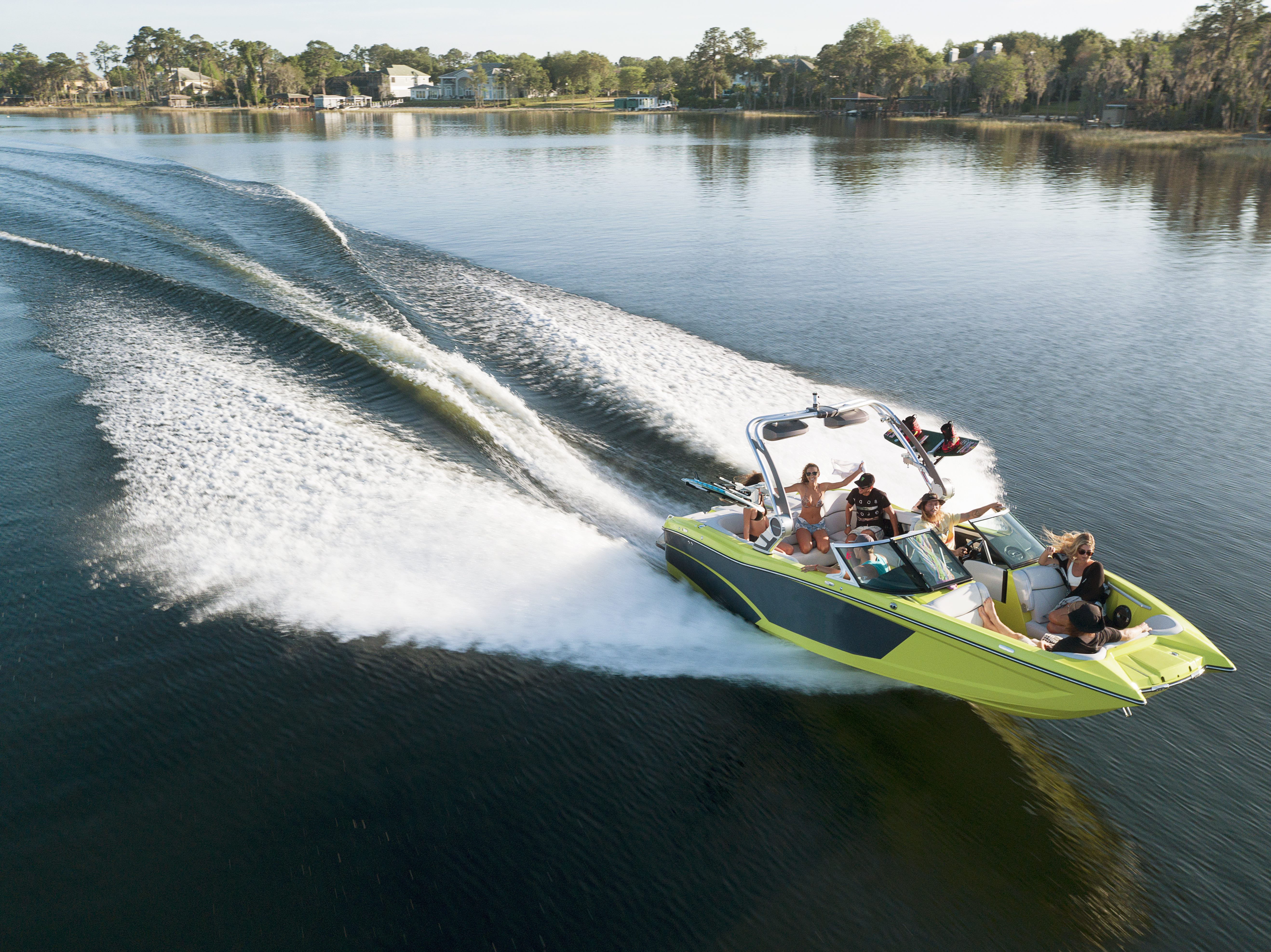 Looking for a different boat?

Use our Boat Loan Calculator to get a better idea of your own budget.

You can use a tow boat in much the same way you would use any bowrider, but what they do best is watersports. Fill the ballast tanks and crank up monster wakes and learn some new moves. The great thing about wakeboarding and wake surfing boats is that manufacturers have been hard at working providing as much seating as possible. Big families with lots of friends should find a lot to like on the inside of a modern tow boat because they hold a lot of people. That makes them great for socializing, sunset cruises, swimming off the back and just lounging around on a summer weekend. What could be better?

Tow boats, especially wakeboarding and wake surfing boats, are expensive. Price tags around $150,000 are common, and some high-end models can cost upward of $200,000. That’s what makes the sterndrive models so appealing because they’re typically less expensive than inboards.

Some sterndrive wake surfing boats are available for as low as $52,000. That opens up the sport to a lot more people, which is fantastic because wake surfing is a lot of fun. It’s also less likely to cause injuries than skiing and wakeboarding, so it’s a sport that’s open to people in their 40s, 50s and 60s, even.

Be sure to use our Boat Loan Calculator to determine if a ski boat or wake boat fits into your budget.

with local dealers to explore models and pricing in your area.

by using our Boat Loan Calculator to estimate your monthly payment.

local boat rentals near you so you can go boating today. 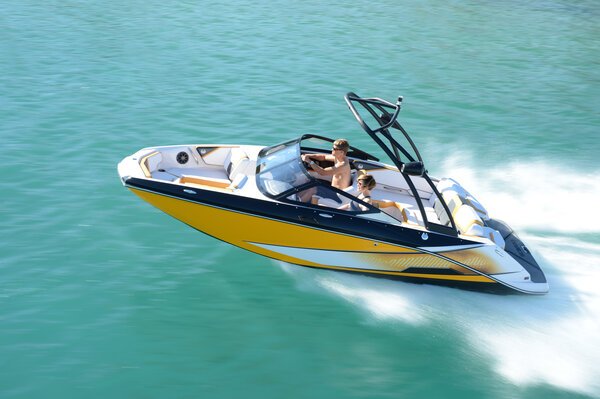 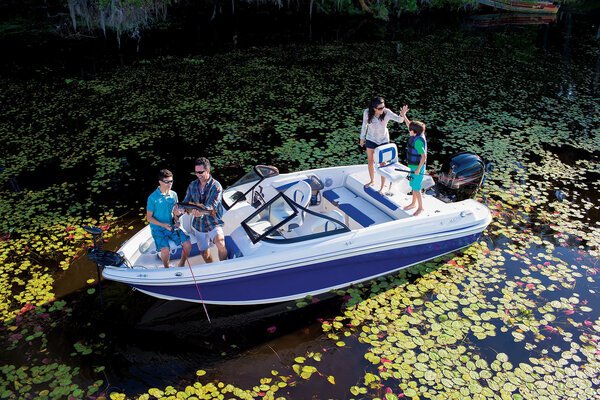 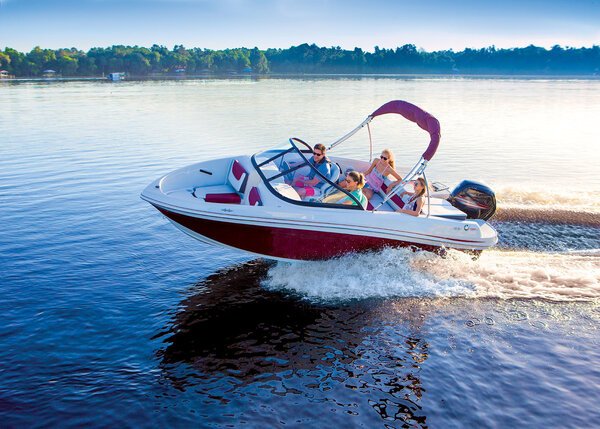