Boating Etiquette: Reading between "The Rules" 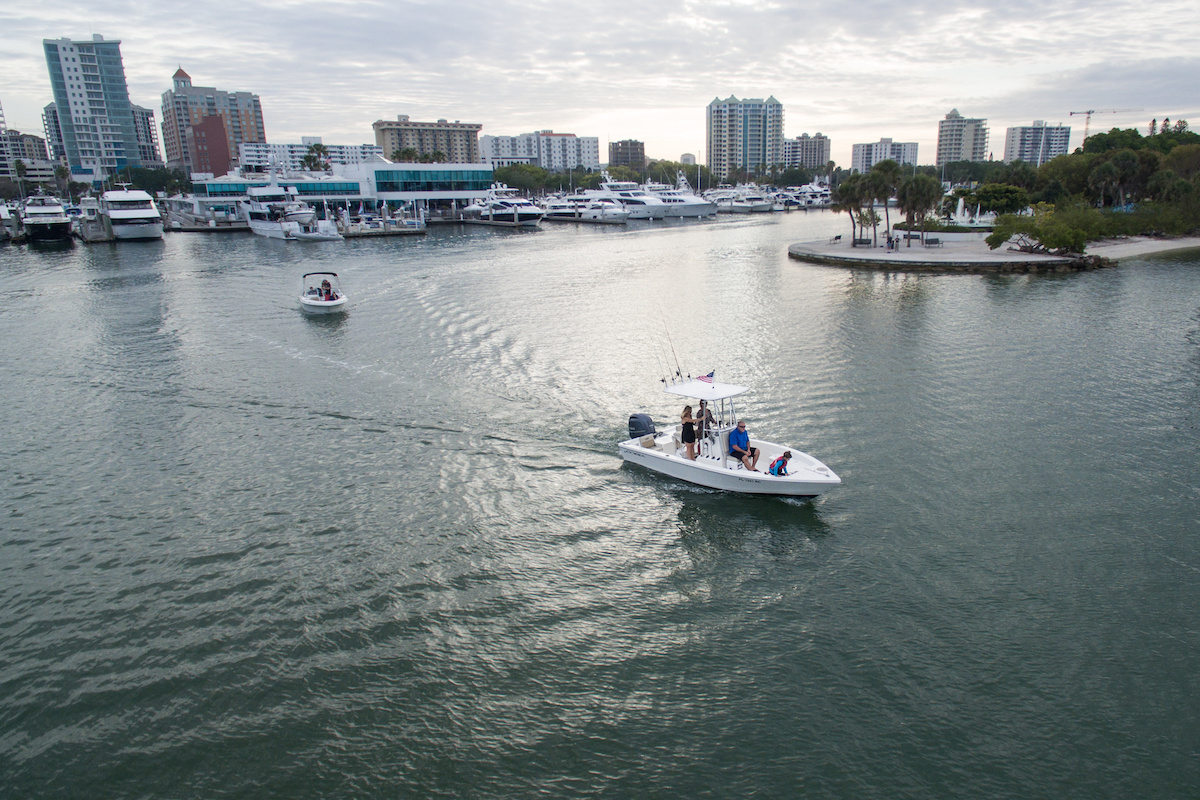 Boating, even more so than other sports and activities, has an etiquette, which is defined as “the customary code of polite behavior among members of a particular profession or group.” In boating, etiquette is not only about social norms but also about safety, so it’s best to learn a few rules before you untie the dock lines.

Rules of the Road

Rules of the road are the accepted system of right of way, which you must follow to be courteous and safety-minded. These rules are numerous and detailed but if you learn just a few, you should be covered in most recreational boating situations. In the following, the “stand-on vessel” has the right of way, and the “give-way vessel” needs to accommodate the other. 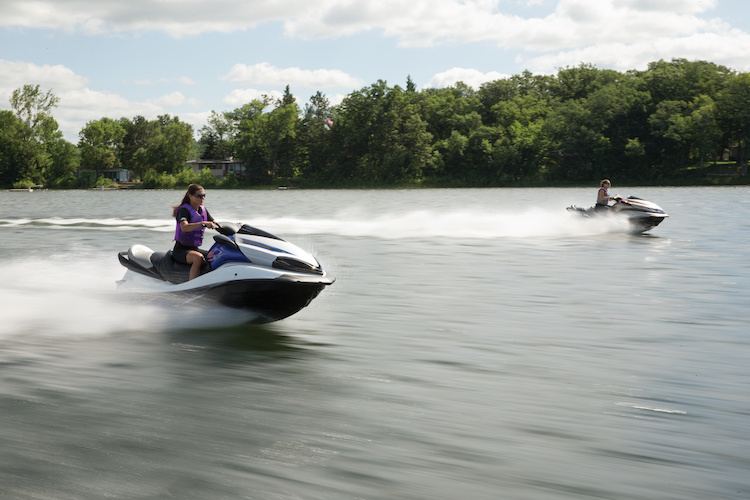 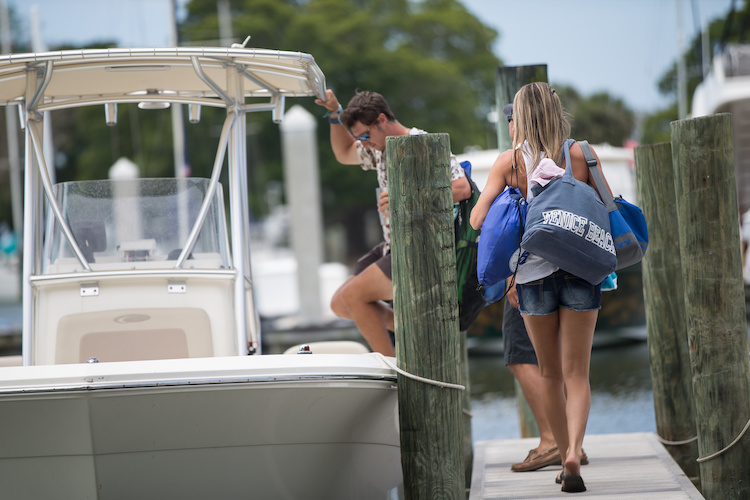 If you’re launching or retrieving your boat at a ramp, do so efficiently so others get their turn. Cut down on your ramp time by pulling over to a dock or beach once off the trailer and load guests and gear there. Don’t drain, clean, or unload your boat while on the ramp.

At a fuel dock, get fuel, pay your bill and move out of the way. If you need to buy groceries or bait, relocate your boat.

If you’re entering an anchorage, mimic the other boats in how you tie off, how much line you use and how much distance you allow between you and the other boats. If everyone is swinging to one anchor, don’t set two or you’ll move in a different way when the current or wind changes and you could cause a collision.

Respect your anchorage neighbors: keep your music to yourself and don’t run a generator past 8:00 pm or before 7:00 am. Never drive fast through an anchorage as there may be people swimming or snorkeling and they’re hard to spot. Watch your wake so as not to upset other smaller boats. Some harbors have a speed limit—know it and respect it.

Respect Other Boaters and the Environment

Do not throw your trash overboard. If it’s organic like banana peels or fish guts, you may be able to toss it if you’re far enough offshore but in harbor or anchorage, nobody wants to swim in your lunch. Plastic never goes overboard under any circumstances. To learn more, be sure to read Clean Boating: Best Practices for Boaters. 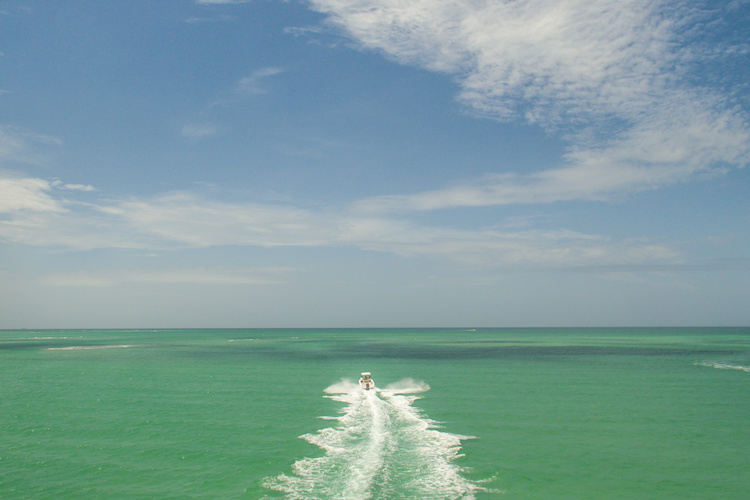 Offer to help catch the dock lines of a vessel coming to a dock; however, if the captain or crew wave you off, respect that they have a method and aren’t looking for assistance. If you’re on the ocean, stopping to assist a vessel in distress (or at least offering to relay messages to authorities or rescue agencies) is necessary—you’re legally obligated to render assistance so long as you don’t imperil yourself or your vessel.

VHF channel 16 is for hailing and distress calls. Don’t use it for extended chats with other boaters. Once you’ve contacted another vessel ask them to switch to another frequency to continue the conversation. Making a false distress call is against the law. Keep kids off the radio because it’s not a toy.

What should I do if I’m a guest on a boat and I feel seasick?

First, tell someone, primarily the captain. Second, don’t go below because that will make it worse. Third, try to lie down or look at the horizon and breathe deeply. There’s no shame in getting seasick but it can be a dangerous condition that makes you weak and disoriented.

When should a Mayday call be made? 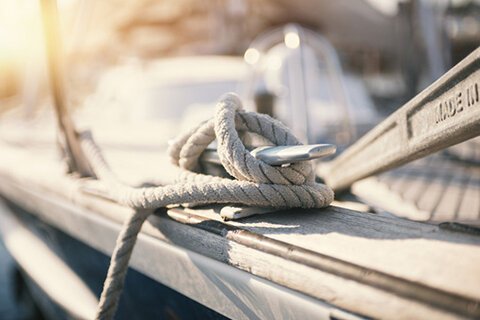