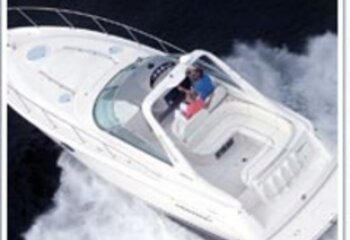 California grabs top spot from Michigan with most boat registrations

There were 13.0 million recreational boats registered in the United States in 2002 according to the U.S. Coast Guard. This represents an increase of 154,000, or 1.2 percent from the previous year.
“The number of boats owned in the U.S. exceeds the 13 million reported by the USCG, since many small, non-powered crafts such as canoes and utility boats are not required to be registered by many states, or are simply not registered by owners,” says NMMA Market Statistics director Jim Petru.

Go Back to Articles & Resources