Boating Regulatory Zones: What is a 'No Wake' Zone? 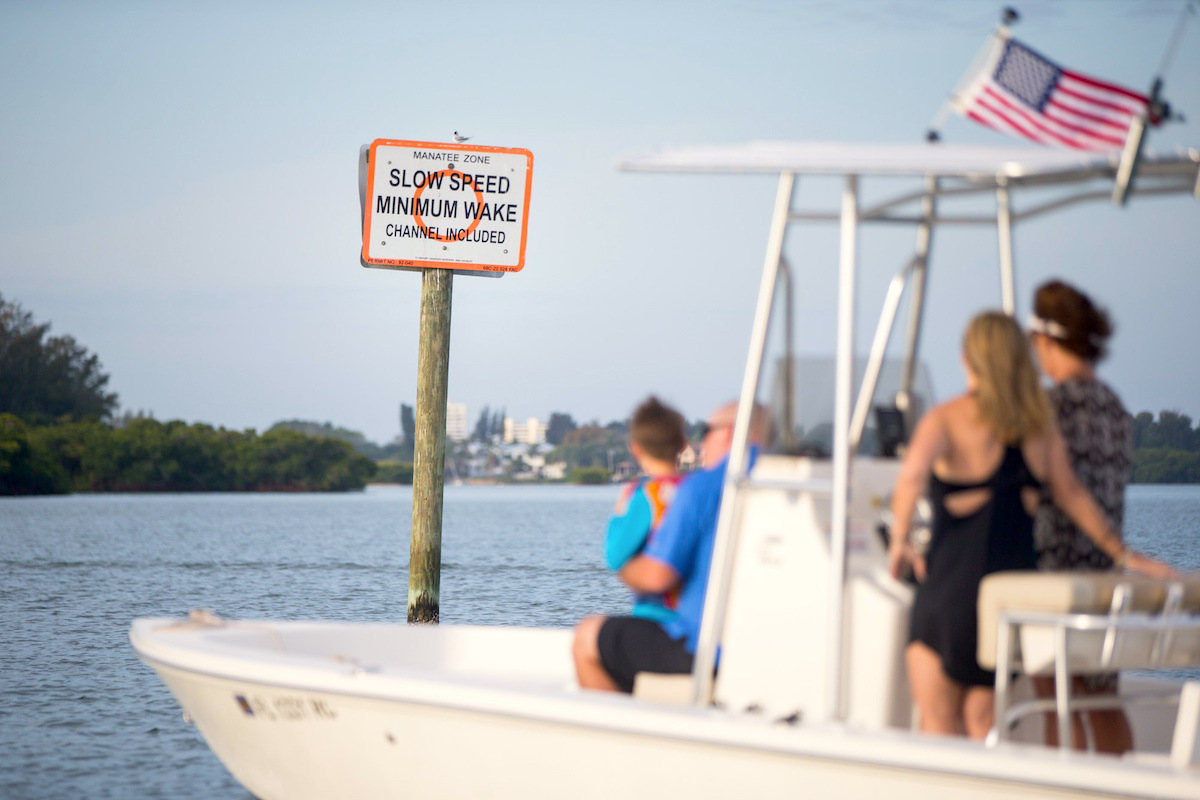 As a boater, it's important to understand and be conscious of the "wake" that your boat leaves behind as it cuts through the water at different speeds. A wake is basically the v-shaped wave created by the displacement of the boat as it passes through the water. At speed, the larger and heavier the boat, the larger the wake, but at a very slow speed most boats create almost no wake.

Let's compare different boating regulatory zones, including 'no wake zones,' and take a look at some tips for boating in each of these areas.

No wake zones are typically the most common areas that many boaters will come across; however, there are other boating regulatory zones to be conscious of:

A 'no wake zone' is a section of waterway with a strict speed limit. When navigating through a no wake zone, state and federal regulations generally require that the captain observe the slowest-possible vessel speed to maintain steerage, but no greater than 5 MPH. The goal is to minimize the wake created by boats passing through the zone.

No wake zones may be in place for a number of reasons. The intention may be to minimize the impact of large wakes when they reach shore, so as not to disturb wildlife habitat or cause unnecessary erosion to the shoreline, for example, or to protect a swimming beach.

Marine Navigation: How to Navigate a Boat

Identifying a No Wake Zone

The beginning and end of a no wake zone is usually indicated by a white and orange floating marker, or a row of markers. Sometimes the zone will be marked by large signs on shore. The speed limit in the zone is enforced as soon at a boat moves past the marker, so a captain needs to be off plane and at no wake speed before reaching the marker; chopping the throttle when you reach the marker is not compliant.

No wake markers will often read “IDLE SPEED NO WAKE,” but most boats can take a little throttle above idle-in-gear and still stay under 5 mph, and not make a wake.

Handling Your Boat in a No Wake Zone

In any no wake zone you may advance the throttle enough to maintain safe boat control, if there is a strong wind or current, for example, or to avoid a hazard. No wake does not mean “off plane.” Some captains are under the impression that if they are not on plane they are compliant in a no wake zone, when in fact plowing along at 15 MPH, that boat could be throwing the biggest wake possible.

Violating a no wake zone can earn you a ticket, and a long boat inspection by law enforcement, not to mention the ire of those on shore receiving your wake. Making a wake in a no wake zone is simply bad form—don’t be that captain.

Read Next: Boat Handling: 5 Ways to Improve Your Boating Skills