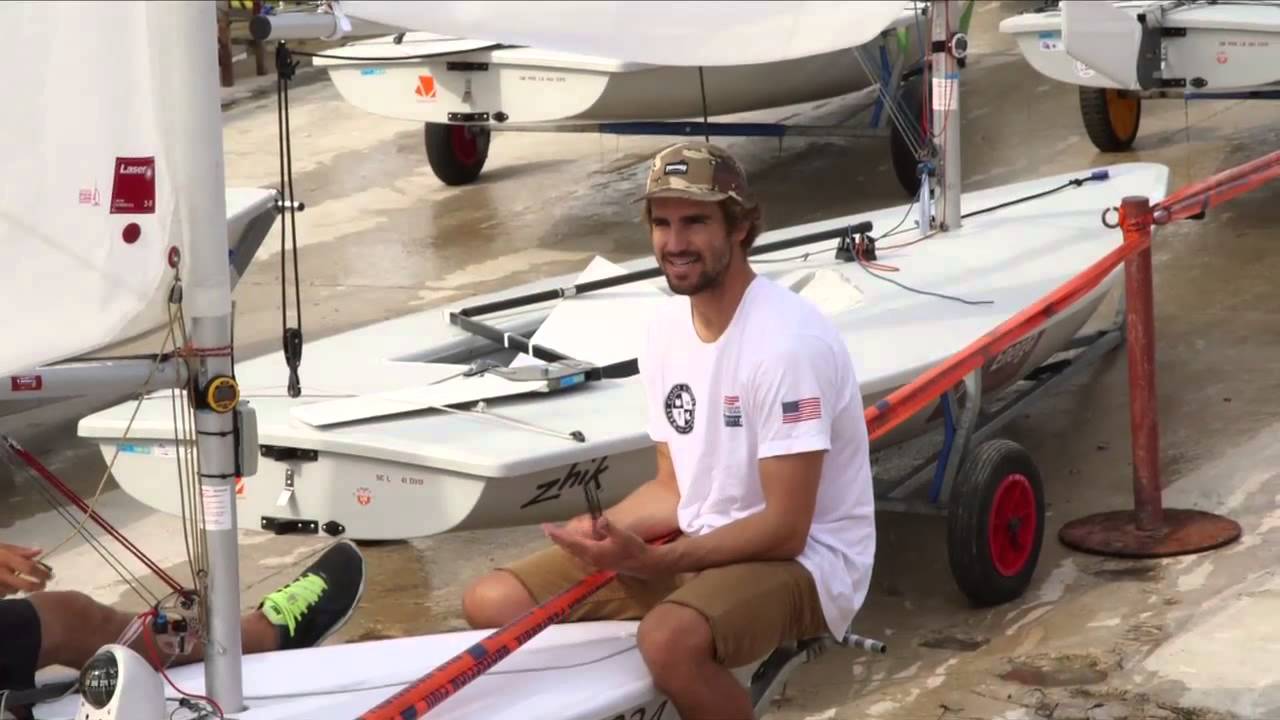 Aside from the OLYMPIC GAMES itself, it doesn't get any bigger than this. American sailors test themselves against the world's best at the ISAF Sailing World Championships, an event that only happens every four years, in RISING TIDE, Episode 4. See which US Sailing Team Sperry Top-Sider athletes have emerged from the pack and become contenders at the highest level.